As directed by the Department for Education, schools have a duty to actively promote the fundamental British values of democracy, the rule of law; individual liberty; mutual respect and tolerance of those with different faiths and beliefs.

These values were first set out by the government in the ‘Prevent’ strategy in 2011. In November 2014, schools were required to have a strategy for embedding these values and showing how their work with pupils has been effective in doing so.

At Hedon Primary School we uphold and teach pupils about British Values which are defined as:
• Democracy
• Rule of law
• Individual liberty
• Mutual respect
• Tolerance of those of different faiths and belief

These values are taught explicitly through Personal, Social, Health and Emotional (PSHE), and Religious Education (RE). We also teach British Values through planning and delivering a broad and balanced curriculum.   Alongside this we also support a number of charities which we feel enables our children to think of other and work to support others in a wider context than our school community.

Democracy:
Democracy is an important value at our school. Pupils have the opportunity to have their voices heard through various pupil voice groups. The elections of members of many of these groups is based on pupil votes. This supports pupils to understand how citizens can influence decision-making through the democratic process. Our School Ambassadors are able to genuinely effect change within the school and are actively involved in monitoring and supporting school development alongside the School Leadership Team.

The principle of democracy is also explored in the curriculum as well as during assemblies and special days. The school makes a point of marking and celebrating days of national significance and memorial. Examples would include: Cultural Occasions, Historical Anniversaries, Royal Occasions, Sporting Events, Remembrance Day.

The Rule of Law:
The importance of laws and rules, whether they are those that govern the class, the school or the country, are consistently reinforced throughout regular school days, as well as when dealing with behaviour and through school assemblies.

Our system for behaviour is aligned to an agreed set of rules and if children are given verbal warnings this is always set against the agreed school behaviour rule.

Children are asked to identify which aspect of the rule they have broken to ensure that this connection is made and understood. Pupils are taught the value and reasons behind laws, that they govern and protect us, the responsibilities that this involves and the consequences when laws are broken. Visits from authorities such as the police, fire service etc. are regular parts of our calendar and help reinforce this message.

To encourage and promote good behaviour, attitude and work, we have devised a reward system which is consistently followed throughout the school. We are committed to praising children’s efforts. We endeavour to praise the children informally, individually, during group work, in front of the whole class and the whole school. Children are rewarded not only for achievement in curriculum areas, but also for behaviour, less academic successes and out of school achievements. Rewards are given in the form of stickers and certificates. Children’s achievements are also recognised during our Celebration Assembly.

The school aims to provide an appreciation that living under the rule of law protects pupils and is essential for their safety and well-being.

The Behaviour and Anti-Bullying policies set out a zero tolerance baseline for any form of aggression, abuse or violence, which extends to pupils, staff and parents and carers.

Individual Liberty:
Pupils are actively encouraged to make choices at our school, knowing that they are in a safe and supportive environment. As a school we provide boundaries for our children to make choices safely, through the provision of a safe environment and planned curriculum.

Pupils are encouraged to know, understand and exercise their rights and personal freedoms and are advised how to exercise these safely, for example through our e-Safety teaching and PSHE education.

We also have class pets in some classes in order to support pupils learning how to treat animals well and take responsibility for their welfare.

Vulnerable pupils are protected and stereotypes challenged. A strong anti-bullying culture is embedded in the school and any form of bullying is challenged and addressed. The school governing body has taken an active role in this. The school also operates a robust system of logging incidents.

Mutual Respect:
Part of our school ethos and behaviour policy are based around mutual respect and listening to others.  All staff model this behaviour.

Children learn that their behaviours have an effect on their own rights and those of others.

Through assemblies and PSHCE our pupils understand how to support others, ask for help and work with resilience when tasks are challenging.

In PE the children take part in training and many compete in tournaments. The value of the training and tournaments is sportsmanship. Children are reminded to show mutual respect towards other players at all times.

Staff and pupils always challenge any prejudicial or discriminatory behaviour though incidence is rare.

Tolerance of Those of Different Faiths and Beliefs:
This is achieved through enhancing pupils’ understanding of their place in a culturally diverse society and by giving them opportunities to experience such diversity in our local community which is by large white British.

Assemblies and discussions involving prejudices and prejudice-based bullying have been followed and supported by learning in RE and PSHE. The school achieved the RE Mark in 2019 as a result of its good work in this area.

We use opportunities such as the Olympics and the World Cup to study and learn about life and culture in countries such as Brazil.

16 days ago
Hedon Primary School @HedonPrimarySch Lots of Pudsey and pyjama fun in year 6 today and around the school. @BBCCiN #ChildreninNeed #Pudsey https://t.co/6Yg8MP5cls
1 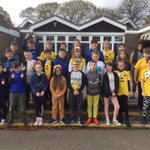 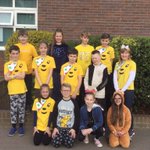 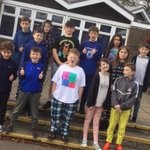 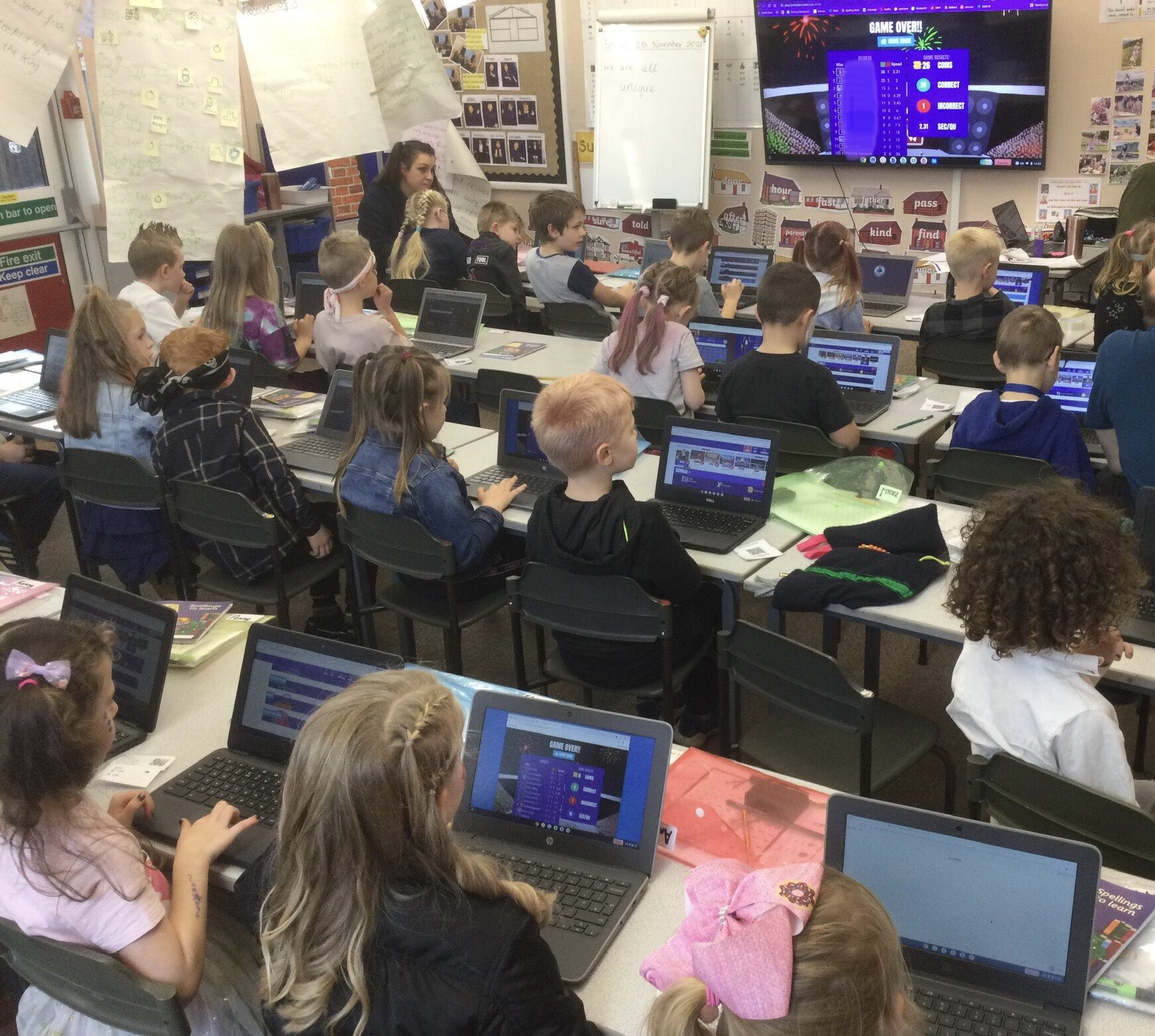